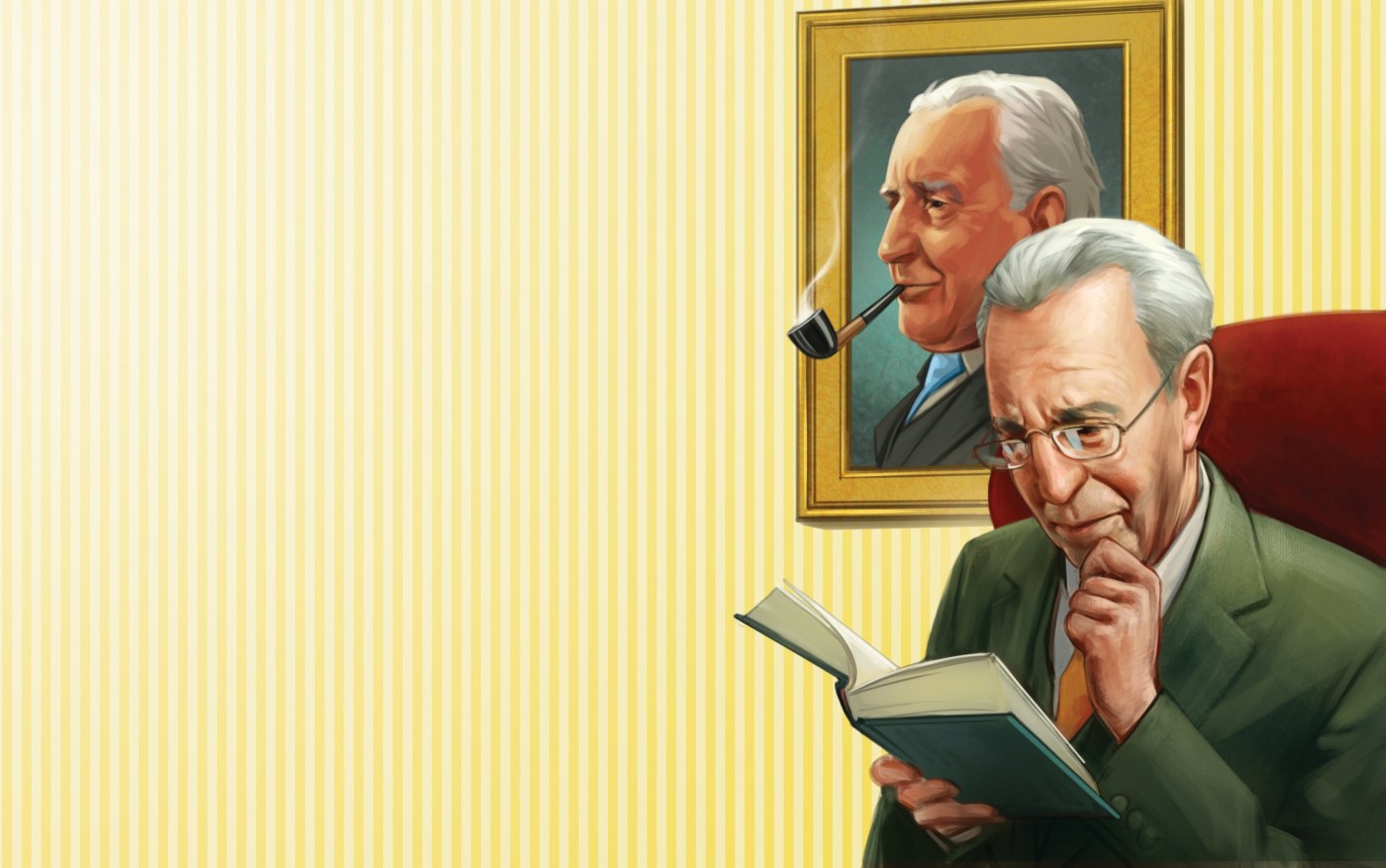 My deepest sympathies go out to the family of Christopher John Ruel Tolkien, who has passed away at the age of 95.

As anyone who reads the “extended legendarium” works of his father, J.R.R. Tolkien, could tell you, this is a painful and sad day for us all.

Christopher was the “literary executor” of his father’s works and spent most of his life studying, editing, and publishing the countless stacks of notes and papers his father left behind when he died on the 2nd of September 1973. Many of these notes were in such a state of disarray, and the text so illegible — having been written, erased, and re-written over again, sometimes several times and usually in a painfully unclear hand — that it is a miracle he was able to accomplish anything at all.

Yet a mere for years after his father’s death, Christopher published what many consider to be J.R.R. Tolkien’s seminal work, and the one his father had been working on all his life in the hopes of a publication he never lived to see: The Silmarillion.

Since then, the list of posthumous publications edited by Christopher has grown substantially, and includes the likes of The Fall of Arthur, Beowulf, and The Children of Húrin.

Arguably Christopher’s greatest achievement was The History of Middle-earth, a 12-volume series chronicling the development process of both The Lord of the Rings and The Silmarillion, from his father’s earliest drafts and conceptions right through to publication.

As a good friend, Richard Rohlin, observed: the debt we within the Tolkien community owe to Christopher is incalculable. My heart is a little bit fractured tonight.

But Men were more frail, more easily slain by weapon or mischance, and less easily healed; subject to sickness and many ills; and they grew old and died. What may befall their spirits after death the Elves know not.

The Silmarillion, ‘Of Men’

May Christopher’s next adventure bring him into the loving and peaceful embrace of his father and all those loved ones who went before him.

We were never worthy of your generosity, sir. But we will be forever grateful.